On Absurdity and Myths: Some reflections on Francis Alÿs’s When Faith Moves Mountains

In the magazine: Desipientia (December 2012).

This issue of Desipientia presents a selection of Master Theses written during the last two years. Thirteen young art historians introduce themselves and tell about their research and results.

When Faith Moves Mountains (2002) is perhaps Belgian/Mexican artist Francis Alÿs’ (1959) most iconic work. It was created for the third Bienal Iberoamericana, held in Lima, Peru, and was conceived when Alÿs first visited the site in 2000. At the time, the country was marked by social and political upheaval during a period of transition, when the Fujimori government was about to collapse. To react to the situation, in which many Peruvians felt disillusioned and little could be done to change the state of things, Alÿs’ idea was to move a mountain. On 11 April 2002, five hundred volunteers and students from Lima came to the sand dunes in Ventanilla —an area outside of Lima characterized by industrial areas and shantytowns. They formed a single line and moved the sand to realize the absurd, yet hope-inspiring action. When Faith Moves Mountains succeeded in moving the sand dune four inches, exemplifying Alÿs’ dictum: “maximum effort, minimum result.” Yet, this almost imperceptible movement had enormous metaphorical resonances.

“Maximum effort, minimum result” plays with Alÿs’ wish of having a real impact on the Peruvian society. Although the result of this absurd action may seem minimal (moving the sand dune four inches), the hope it inspires is an important outcome of the work. The work stands as a powerful image for hope and human agency. Alÿs achieved this through the infiltration of a particular historical situation by inserting into the present fables, myths, anecdotes or rumours. The artist always tries to facilitate the distillation of his work into one simple and compact image. 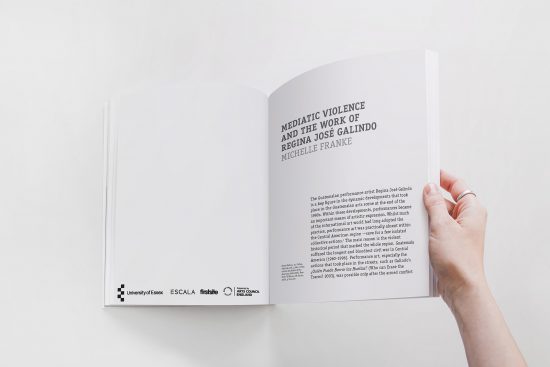