Utopia, from the Greek ou-topos meaning ‘no place’ or ‘nowhere’, is defined as an imagined place or state of things in which everything is perfect.

In today’s world, utopic visions are having a hard time. Ideals of modernity, nationalism, human creativity and even of reality stand like terminally ill patients, reminding us of the dreams we once had. THE HOSPICE OF UTOPIAS gathers the work of photographers that deal with the difficulties and failures of grand narratives. Inge Ybema’s portraits of US desert storm veterans show men and women whose dreams have been put to the test. Jasper van den Ham’s series ‘Imperfection’ confronts us with the obstacles of the creative process and a restless state of mind. Michael Francalanci’s ongoing project ‘Ghosts of modernist architecture’ stand as relics of the ideal of the modern city. With the conscience of the outcomes of these histories, we want to nurse and take care of the visions, telling their stories.

Studio 3050 is an independent, collective space dedicated (analogue) photography. Established in 2019 by Luca Chiapatti, Marco Meazza, Michael Francalanci and Michelle Franke, the studio’s mission is to promote studio photography and analogue photography through experimentation and crossovers. We curate a programme of event-based exhibitions and offer a space to emerging photographers to show their work, try things out and get feedback. 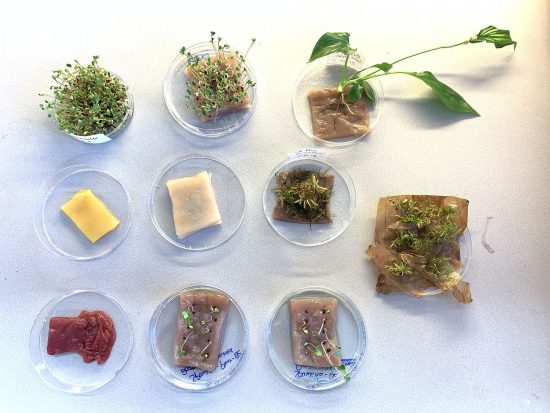 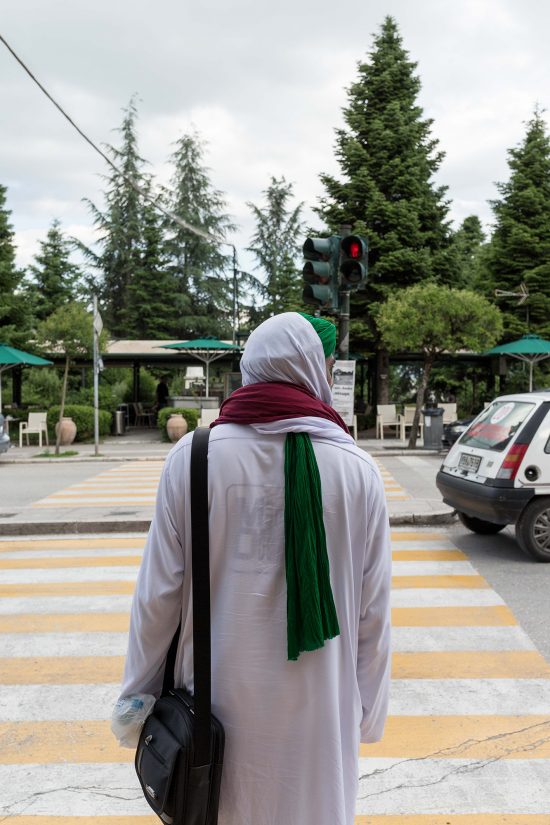 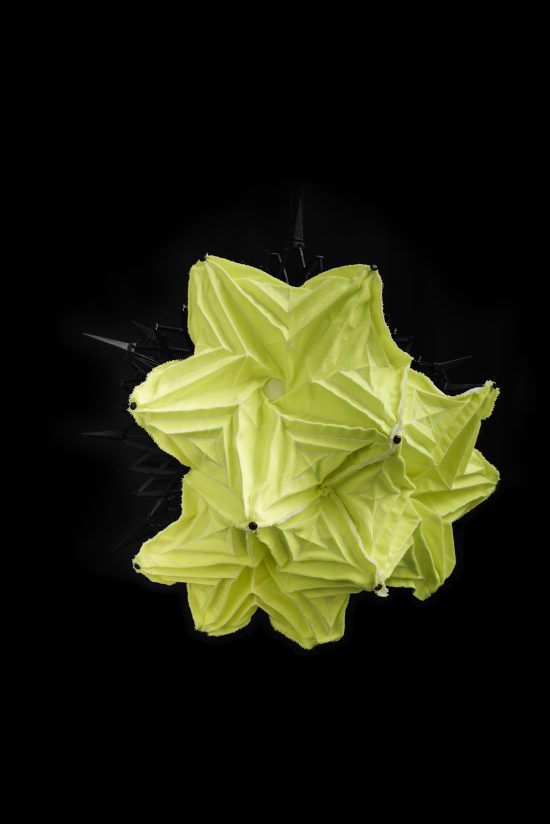